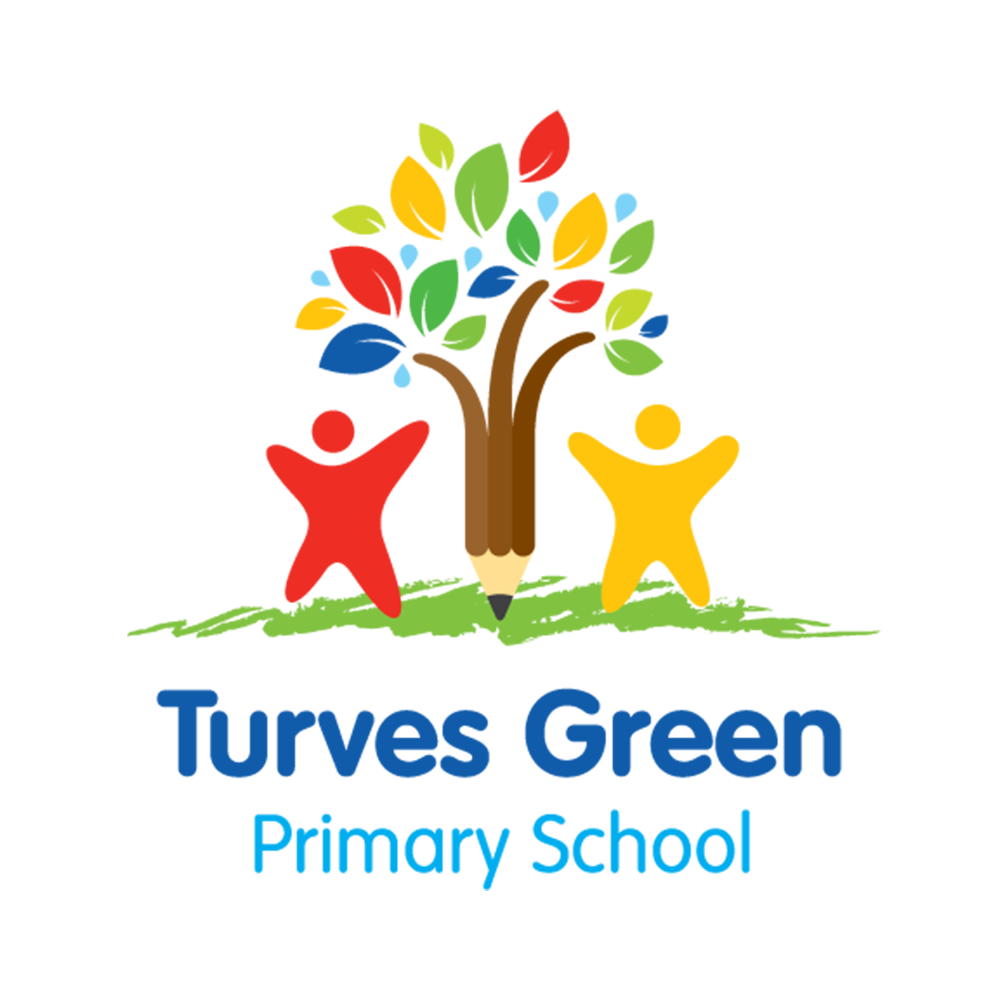 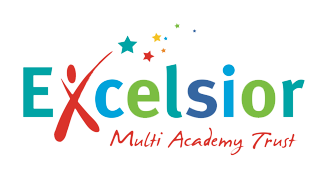 YOU ARE HERE Home Key Information | Pupil Premium Pupil Premium
"Pupils behave really well in class, around school and at playtimes. Positive and caring relationships have created an environment where pupils are kept safe and feel safe. Leaders, staff and pupils work hard to make sure that pupils are ready for life"
Ofsted

As part of the Government’s policy to improve the educational attainment of under-performing groups, additional funding has been allocated to schools through the Pupil Premium Grant which was introduced in April 2011.

The Government believes that the Pupil Premium, which is additional to main school funding, is the best way to address the current underlying inequalities between children eligible for free school meals (FSM) and their wealthier peers by ensuring that funding to tackle disadvantage reaches the pupils who need it most.

The allocation is based on the number of pupils who have ever been entitled to Free School Meals since January 2007, who are, or have been, children in care or Armed Services children. Each January the Government undertake a census of schools to determine the number of pupils who are eligible for Pupil Premium. Based on this information schools receive the grant in April for the next financial year.

From September 2012, schools are required to publish online information about how they have used the Premium. This will ensure that parents and others are made fully aware of the attainment of pupils covered by the Premium.